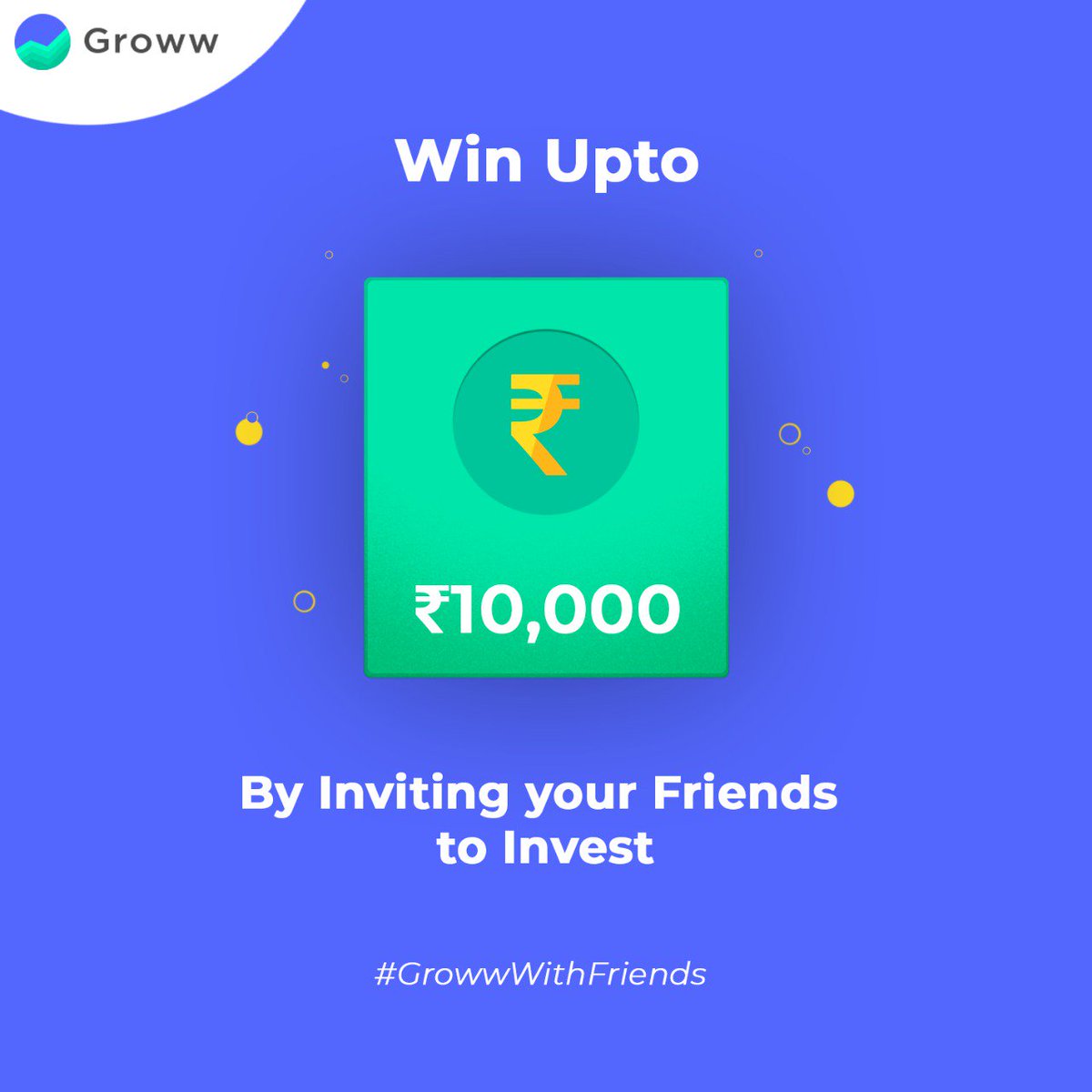 Apple, Google Questioned by US Senators on App Store Dominance During Antitrust Hearing

A panel of US senators questioned officials from Apple and Alphabet's Google on Wednesday about the dominance of their mobile app stores and whether the companies abuse their power at the expense of smaller competitors. Amy Klobuchar, the top Senate Democrat on antitrust issues, said Apple and Google can use their power to "exclude or suppress apps that compete with their own products" and "charge excessive fees that affect competition."

Representatives for Apple and Google told senators the companies' tight control over their stores and the associated revenue-sharing requirements are needed to enforce and pay for security measures to protect consumers from harmful apps and practices. But when asked by Senator Josh Hawley,

Apple's Chief Compliance Officer Kyle Andeer would not commit to spending all of the mandatory fees on security. Explanations from Andeer and Google's Wilson White, senior director for government affairs, about why the companies' fees do not apply to Uber and apps that sell physical goods also failed to satisfy senators.

Senator Richard Blumenthal expressed concern about a call Match said it received late on Tuesday from its business counterpart at Google. Match's Chief Legal Officer Jared Sine said Google wanted to know why Sine's planned testimony, which had just been released, deviated from previous comments the dating company had made.

"It looks like a threat, it talks like a threat, it's a threat," Blumenthal said of the call, vowing to investigate Google's action further. Google's White said the call reflected an effort to ask an honest question and the company would never threaten partners. In his testimony, Match's Sine argued that Google and Apple both exact an onerous 30  percent of any digital transaction, raising prices for consumers. Match pays nearly $500 million (roughly Rs. 3,750 crores) in fees to the app stores annually, the company's single largest expense, Sine said.

Spotify and Match said Apple's app review process was opaque. Sine said Apple blocked a safety update to the Tinder app meant to warn LGBTQ+ users if they were traveling to a country where it might be dangerous to expose their identity because Apple said the update violated the "spirit" of a new rule. But Apple would not explain how to fix the issue, Sine said. He said that Apple approved the update two months later only after senior leaders at Match's parent company at the time, IAC/Interactivecorp, raised the issue with Apple's senior leaders. 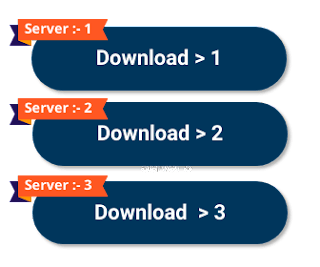 The hearing came a day after Apple said it would begin selling AirTag trackers - which can be attached to items like car keys to help users find them when they are lost - in direct competition with Tile, which has sold a similar tracking device for more than a decade.

Apple said its AirTag trackers were an outgrowth of its FindMy app, which is used for locating lost Apple devices and to share user locations and was introduced in 2010, before Tile's founding. Apple last month opened its operating system up to alternative item trackers and said that Chipolo, a startup competing with Tile and AirTags, is using the system.

Tile General Counsel Kirsten Daru testified Apple's FindMy program is installed by default on Apple phones and cannot be deleted. "Apple has once again exploited its market power and dominance to condition our customers' access to data on effectively breaking our user experience and directing our users to FindMy," she said.